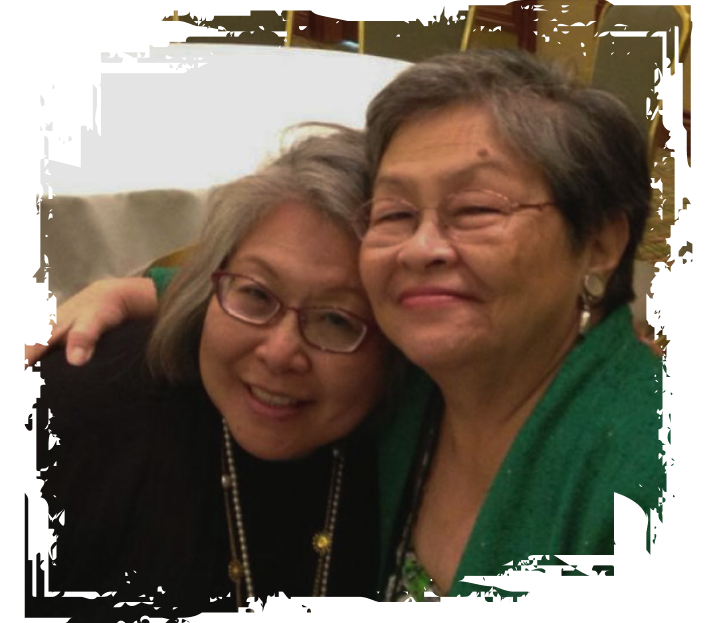 In 1995 APAWLI was founded by the “Warrior Sisters” who wanted to address the challenges faced by AANHPI women and to nurture trusteeship within our communities.

In corporate America during the mid to late 1990s, very few AANHPI women were in prominent leadership positions. Stereotypes about AANHPI women, race and sex discrimination, lack of leadership and professional development opportunities, and AANHPI women’s beliefs about their own leadership qualities all created significant barriers to providing a seat for AANHPI women at leadership tables. To address this dearth of AANHPI leadership in corporate America, Martha Lee and 18 other successful Asian American women (who call themselves “the Warrior Sisters”) founded the Asian Pacific American Women’s Leadership Institute (APAWLI) in 1995. The overarching goal of APAWLI was to develop, prepare, and support AANHPI women for leadership roles in the United States. Since then, APAWLI’s signature program has been its training institute, which each year selects a group of outstanding women to embark on an intensive three-week leadership development training course and complete a community impact project that would positively change the lives of at least 25 people. 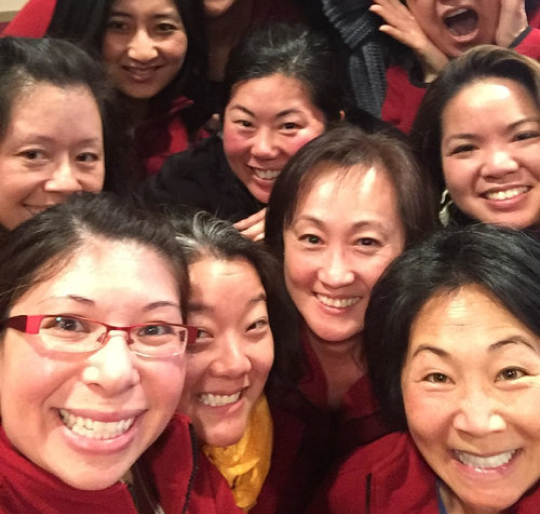 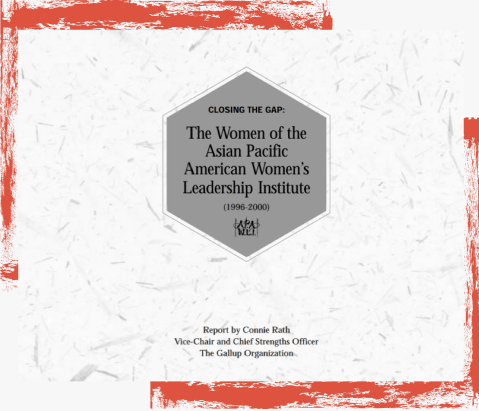 APAWLI commissioned a research study, Leadership Challenges and Opportunities: An Asian American and Pacific Islander Women’s Lens, and worked with the Gallup Organization on the report Closing the Gap on leadership strengths that AANHPI women bring to their work and communities. Today, CAPAW has expanded its scope and programming to include not only APAWLI, but also one-day regional conferences and national leadership summits as a way to reach the broader community and impact more AANHPI women across sectors in the United States.

“EVERY ACTION, NO MATTER HOW SMALL, MAKES A DIFFERENCE”

We believe that everyone has strengths and the potential to make significant changes in the lives of others. Our inspiration and logo come from the Starfish Story:

A young man is walking along the ocean and sees a beach on which thousands and thousands of starfish have washed ashore. Further along he sees an old man, walking slowly and stooping often, picking up one starfish after another and tossing each one gently into the ocean.

“Why are you throwing starfish into the ocean?,” he asks.

“Because the sun is up and the tide is going out and if I don’t throw them further in they will die.”

“But, old man, don’t you realize there are miles
and miles of beach and starfish all along it!
You can’t possibly save them all, you can’t even
save one-tenth of them. In fact, even if you
work all day, your efforts won’t make any
difference at all.”

The old man listened calmly and then bent
down to pick up another starfish and threw it
into the sea. “It made a difference to that one.”(Adapted from The Star Thrower by Loren Eiseley (1907-1977)

FOLLOW CAPAW ON SOCIAL MEDIA, AND ENGAGE IN MEANINGFUL DIALOGUE.